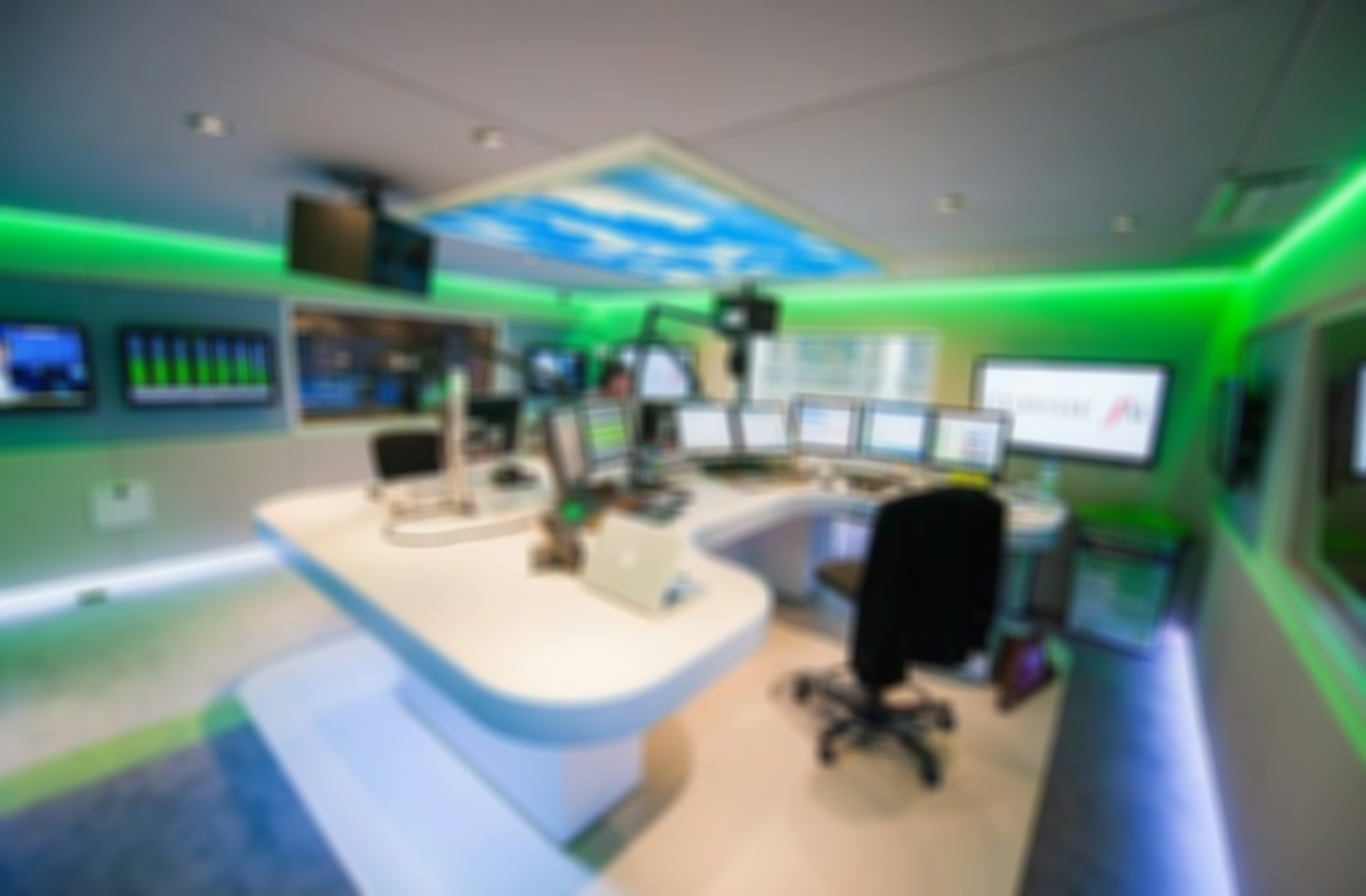 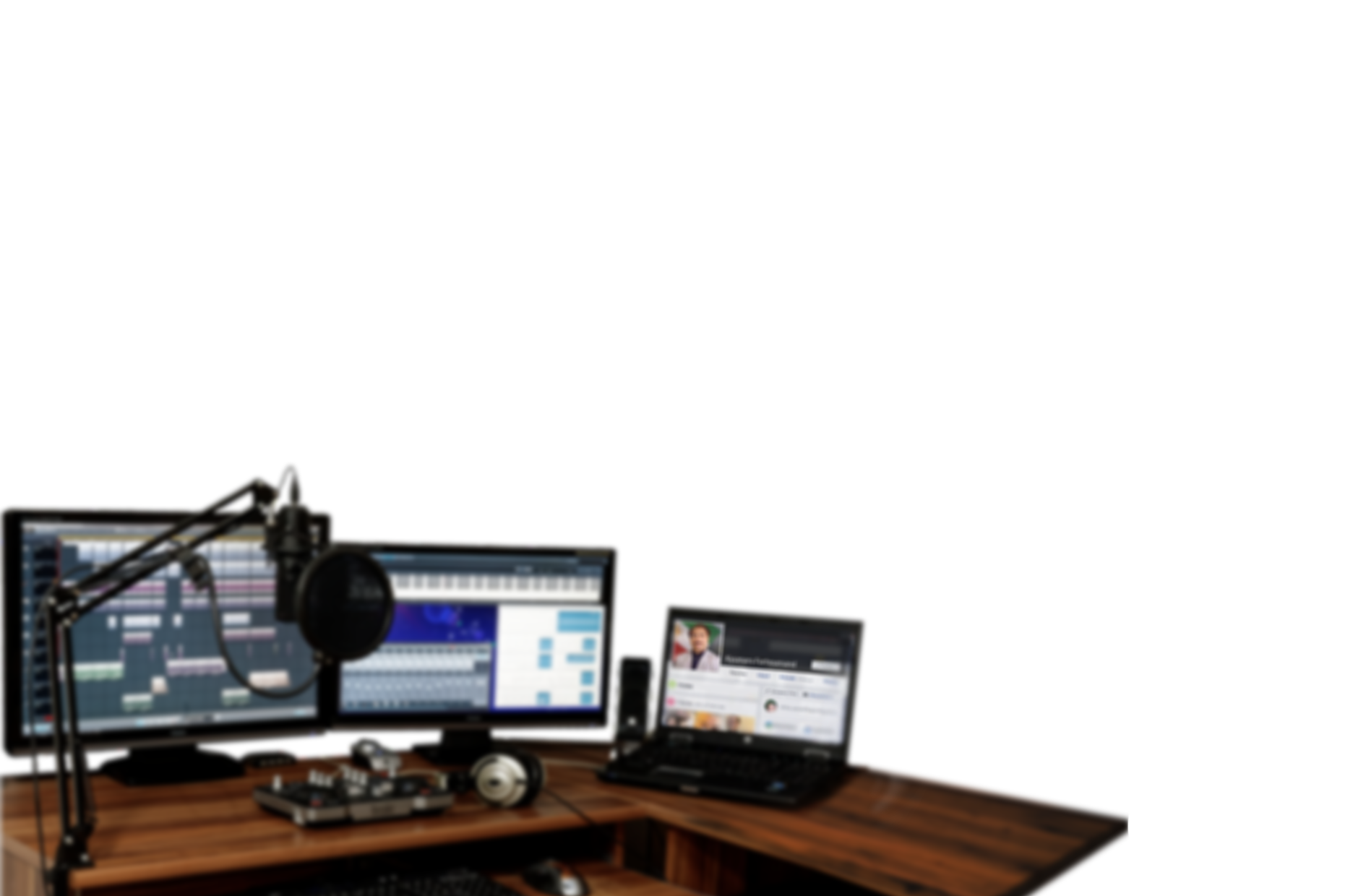 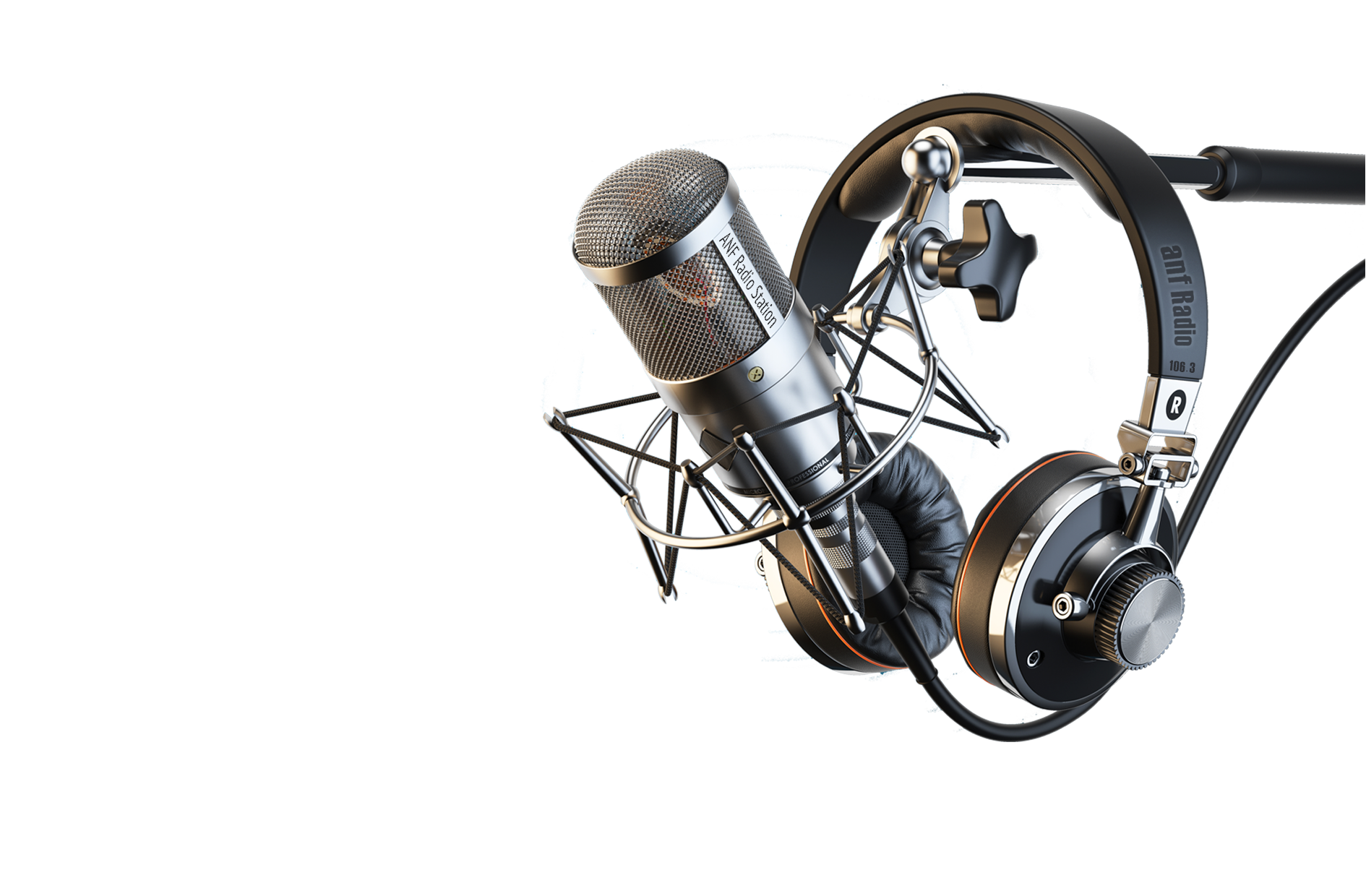 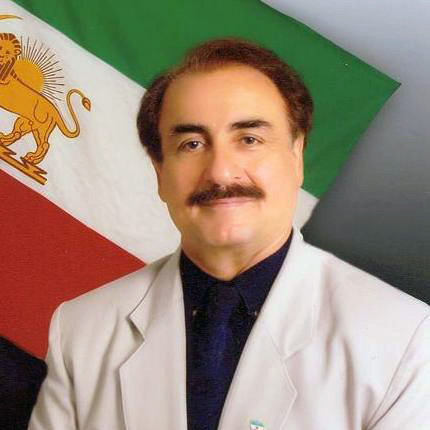 Kian Iran is an independent organization and was established abroad after the Islamic revolution. We are existing in several countries such as, Belgium, Denmark, Great Britain, the US and Sweden (Gotheburg). Our goal is to free Iran and establish democratic regime, also to make the country strong and give the power to people. We believe that the best period of time in Iran was during Shahanshah Ariamehr kingdom. With hope for his wife, our queen Farah Diba, to have a long life and her first born son Reza Pahlavi to be our next king,

We in Kian Iran are trying to send the true information worldwide about the happenings in Iran. The problem in Iran is like a virus which also can affect othe countries, therefore we must stop what is happening in Iran. We need to act today, tomorrow is too late.

We are leaving in IT world today and can communicate with people in other countries in many different ways. In previous times the communication was not as easy and we should take advantage of this availability.

Kian Iran was established in Sweden by colonel Farhoumand, a man who is committed to Iranand does everything in his power for Iran to become free as soon as possible. Colonel Farhoumand has definitely served his country as a true patriot with fully respect and honor for his king and the royal family.

Because of his services, colonel Farhoumand and his family experienced serious problems at the time when the Islamic regime received the power.

Iran is now a country without any rules and people being fatherless. Iran become a war zone during a long period of time when the Iran-Irak war started and colonel Farhoumand was forced to leave the country with no choice. With great sorrow in his heart and hope to some day return, he came to Sweden. At least he could write and tell about his past here without putting himself and his family in any danger. Kian Iran has put its goal to via peaceful dialogs have other countries to participate in this process, firstly save young people, specially students in Iran. Thery are a large group and are being assaulted, taken to the custody and then prisoners because they disagree with the current government. We are also working for human rights for woman in Iran who have no rights what so ever. The life there is not fair and if we do not do anything to improve the situation, who will be doing it? Anyone with the same belief or if you are being treated unfairly are welcome to contact us. We will do our best for your voice to be heard!

We in Kian Iran are also working within the cultural areas. Also, we are sending a number of interesting programs via radio, and we do interviews with artists and politicians. Of course we have music and entertainment as well.

You are welcome to contact us by e-mail or phone. 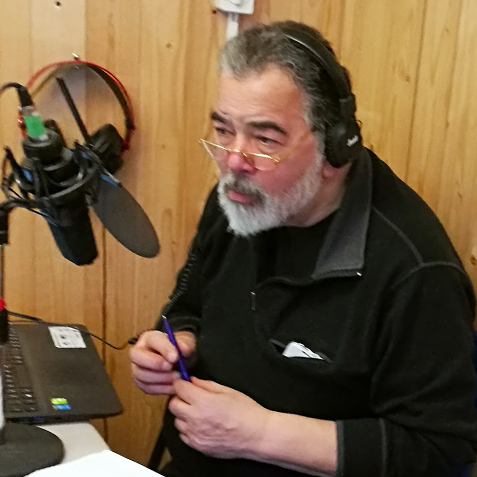 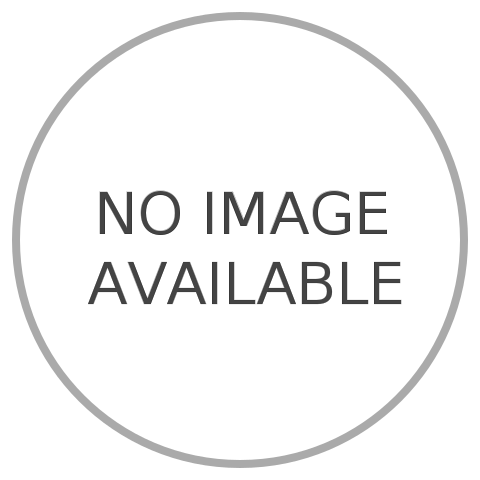 Just turn on your home radio and turn the knob to find, FM 102.6 MHz in Göteborg. We’re all set, you are listening to A.N.F. now!

Just grab your phone, and open up a browser! type in www.anfradio.com! Click on the play button, and there you go. You are now hearing one of our professional hosts. Have fun!…

Author of the book, Radio Program Director and Producer